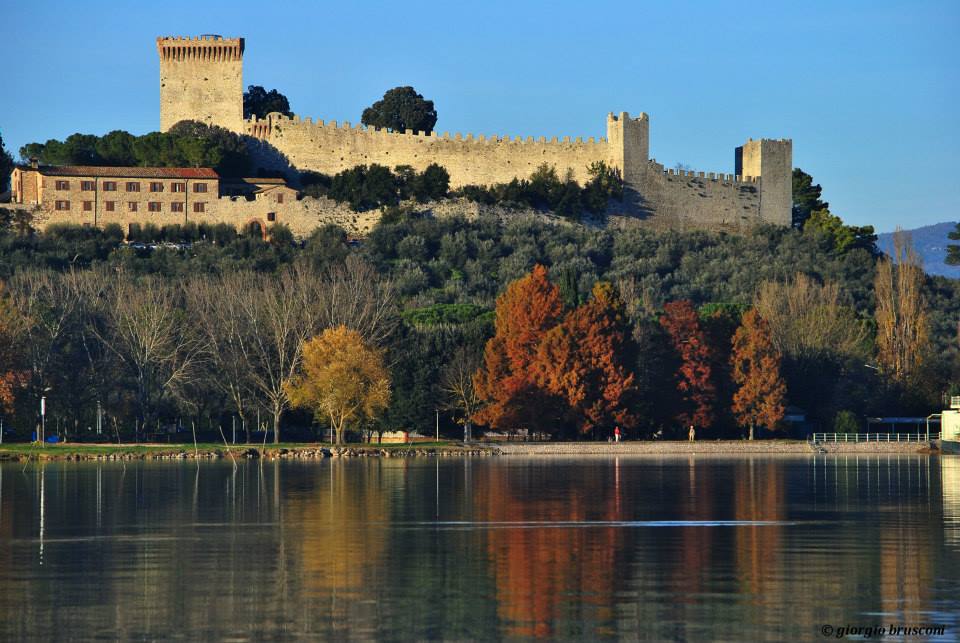 The village, one of the most important turist center of the lake that also involves a little island called Isola Polvese, has a Medieval imprint thanks to the Corgna Family.
This family became owners of the lake in fifteenth century.
There are a few things to see in this beautiful village in one day.

We suggest to start your visit from the Palazzo Ducale, also called Palazzo della Corgna, because it was build in 1563, because of the will of Ascanio della Corgna.The palace, in the beginning was supposed to be a little castle and hosted very important people like Niccolo’ Macchiavelli and Leonardo da Vinci.
At the moment it is the town hall.

The salons on the inside are full of beauty because of the paintings, decorations and the frescoes painted by Pomarancio, one of the most important salon is the “Sala delle Gesta di Ascanio della Corgna“.
In the first floor you can find and visit the house and studio of Ascanio. 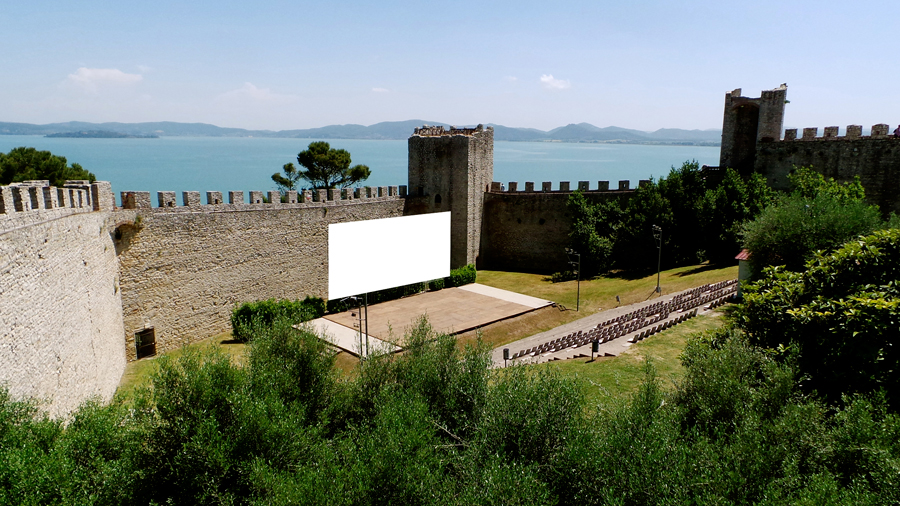 The fortress and the “Castello del Leone” are linked to the Palazzo della Corgna through a long and suggestive passage, forming a typically feudal set of buildings.

Built in 1247 for the will of Federico II of Svevia, Il Castello del Leone is called like this because of its pentagonal shape, inspired by the lion constellation.

We also suggest to visit the Church of San Domenico of Guzman from 1640, that hosts the graves of the whole Corgna family; with a beautiful wood ceiling, from the XVIII century. 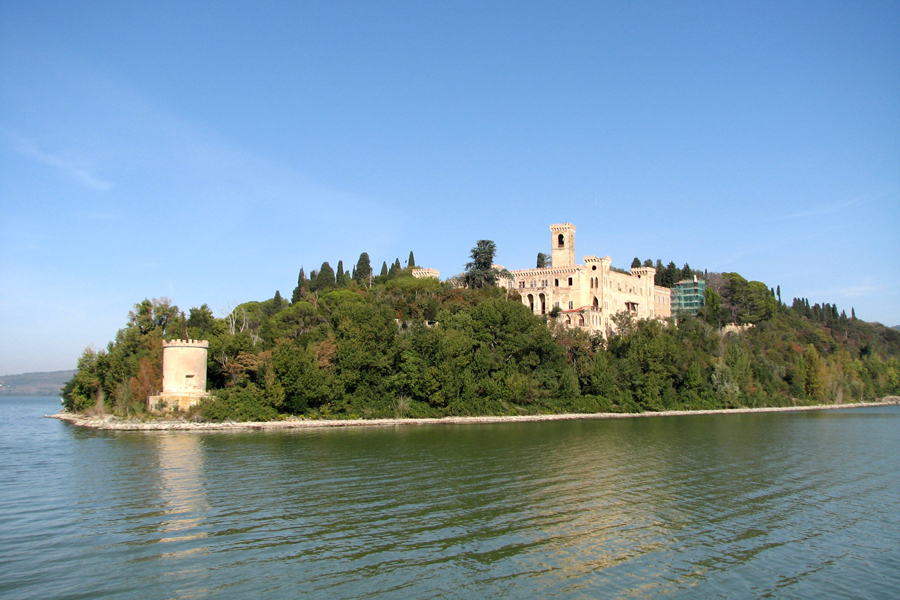 For the people who are interested in finding relax, there are a lot of thermal spas, which are very easy to get to, and they also offer all kinds of treatments (therapeutic or just for relaxing).

Not to forget that the area of Trasimeno Lake is a natural park, and Castiglion del Lago is part of it.
The Polvese Island has been declared a didactic and scientific park 1995, and a lot of environmental experimentations take place there.

Another very interesting place to visit is the Oasi la Valle, for its bird-watching station.